Italy is home to some of the oldest wine-producing regions in the world, and Italian wines are known worldwide for their broad variety. Italy, closely followed by France, is the world’s largest wine producer by volume.

The top 3 major wine regions of the world are France, Italy, and Spain. They produce almost half of all the wine produced in the world. Italian wine is exported around the world and is also extremely popular in Italy: Italians rank fifth on the world wine consumption list by volume with 42 liters per capita consumption. Grapes are grown in almost every region of the country and there are more than one million vineyards under cultivation.

WE DO NOT SELL WINE ONLINE OR TO THE PUBLIC

WE ONLY SELL WINE TO LICENSED RETAILERS AND DISTRIBUTORS

At Casa Rovigatti we have a stupendous selection of wines, imported directly from the best vineyards of Italy to Miami Fl, always having in stock what is in need; We always match the quality to our superior standards- it is where our company stands- through time to be able to offer you an excellent product.

We are always expanding our selection to be greater and unique, and to all over U.S.A. and other countries as well. 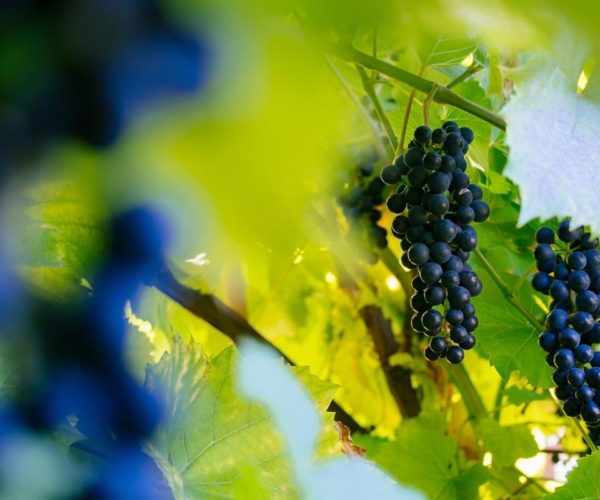 We are always expanding our selection to be greater and unique,
and to all over the U.S.A. and other countries as well

Casa Rovigatti is looking for new distributors in all of Florida locations, every day. Contact us if you are interested.